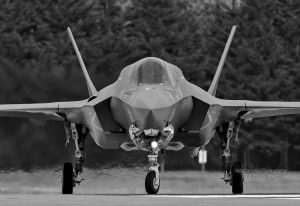 Royal Navy participation at RIAT 2016 included, the Royal Navy Blackats Display Team, a 750 Squadron Beech KingAir 350, a BAE Hawk T1 of 736 squadron, the new F35B lightning II in US and UK livery and finally I found the only airworthy Royal Navy Sea Hurricance on the static display. Highlights of course were the the much awaited debut in the UK of the F35B Lightning II a fifth generation fighter aircraft. The Blackcats display team with their two Wildcat helicopters performed admirably. The KingAir 350 and 736 Squdron hawk T1 were looking superb on the static display line.

This entry was posted in .